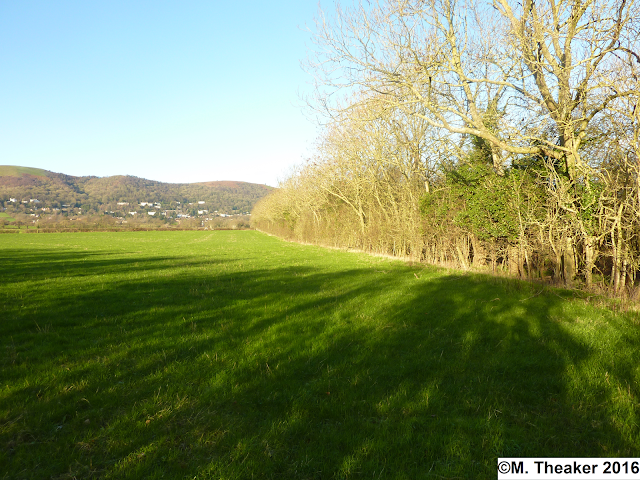 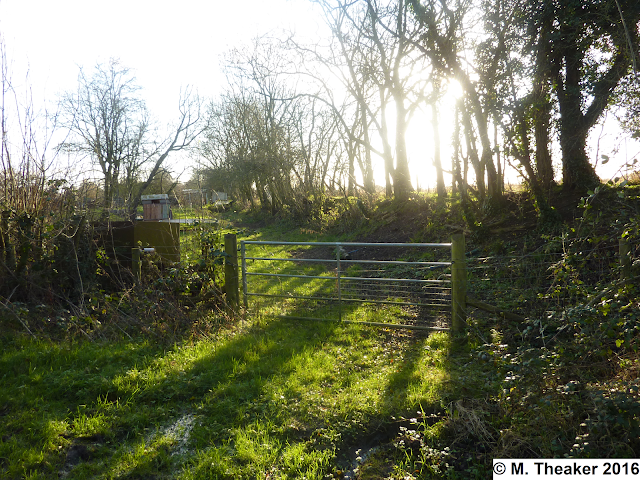 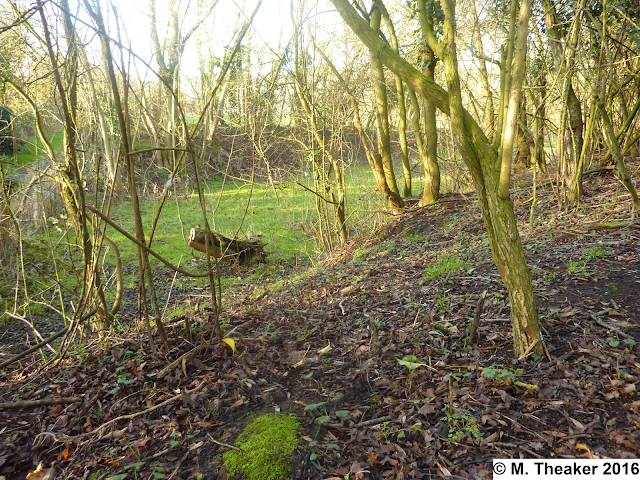 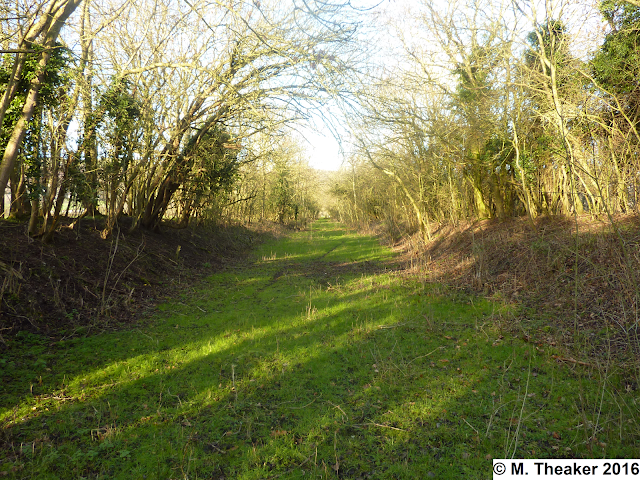 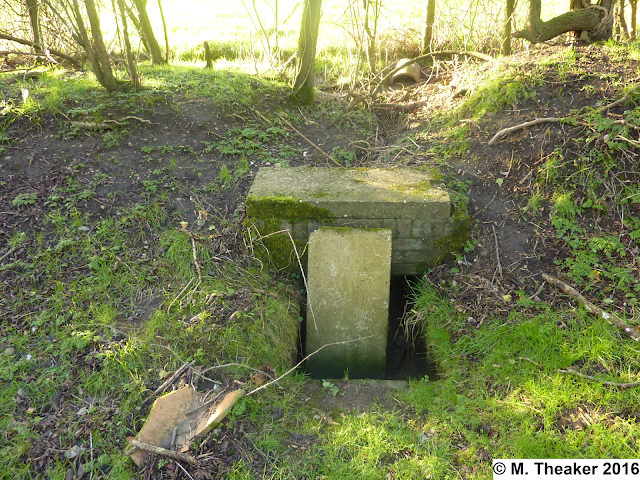 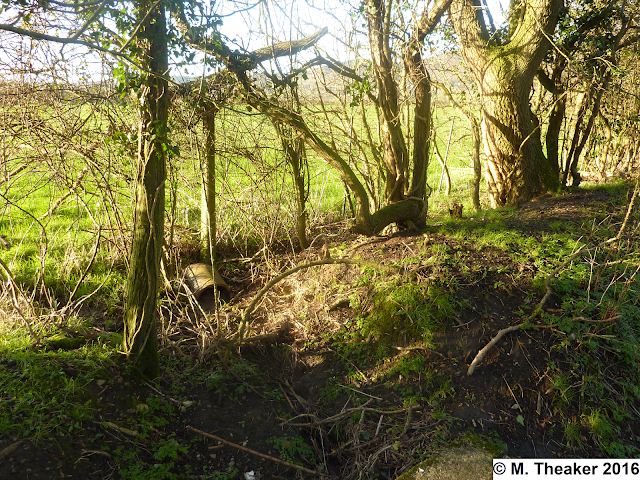 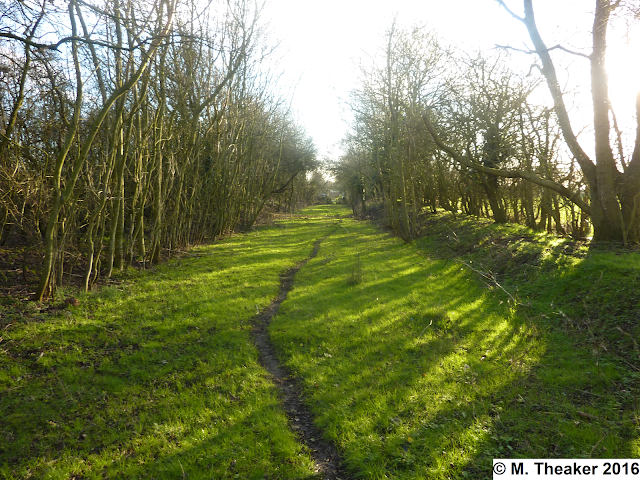 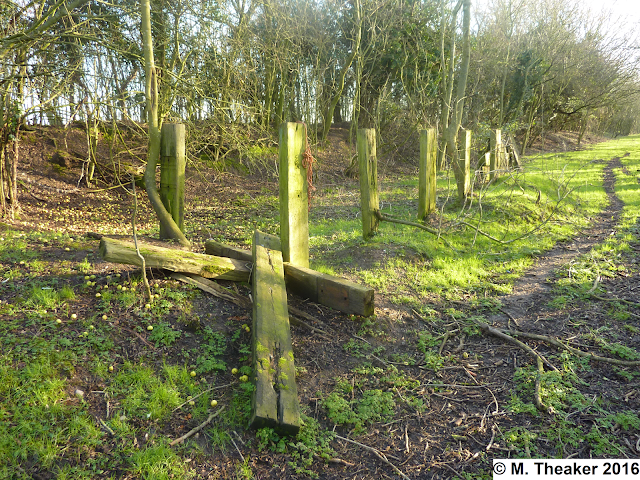 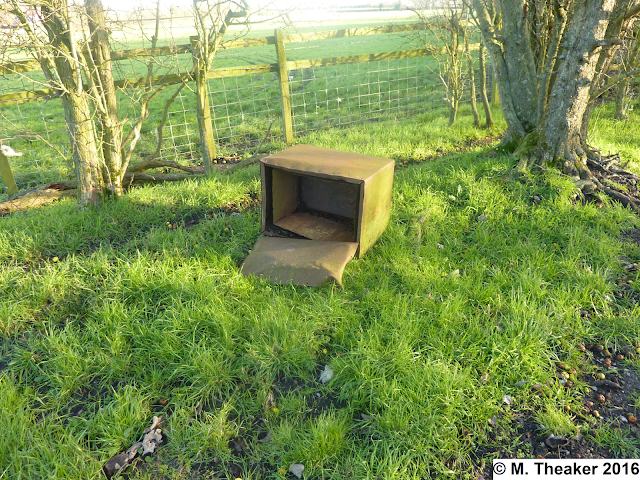 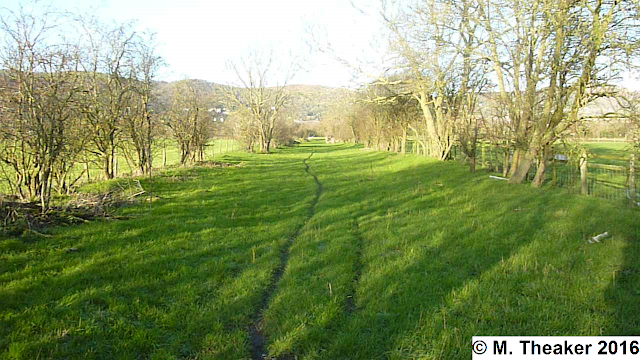 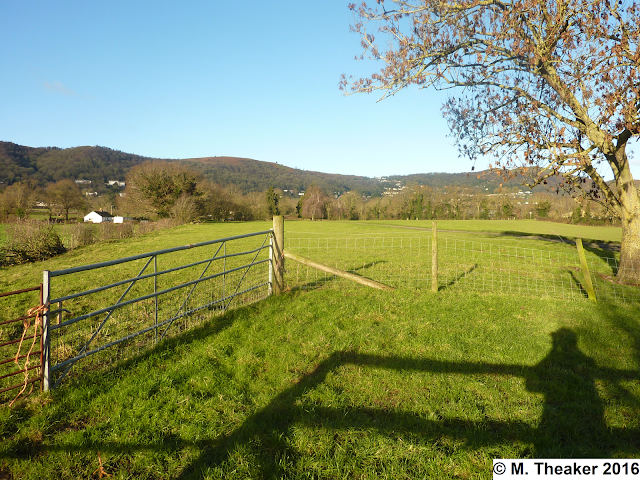 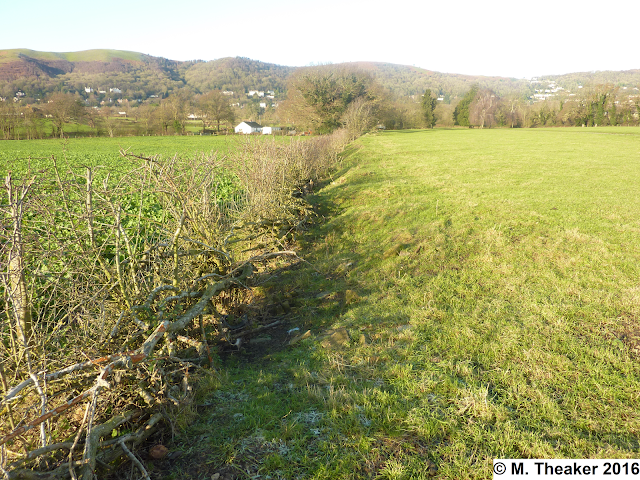 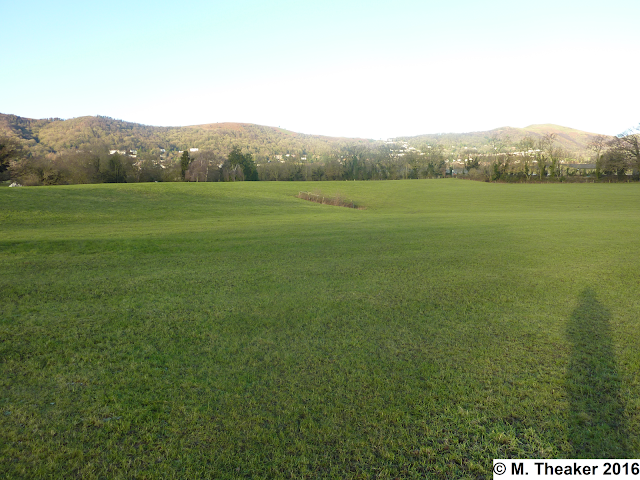 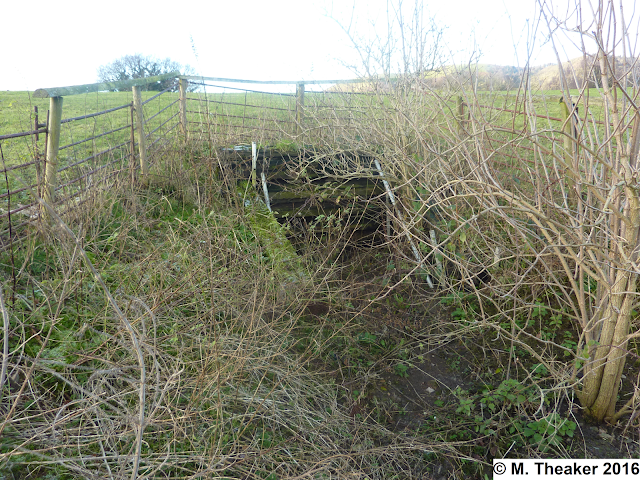 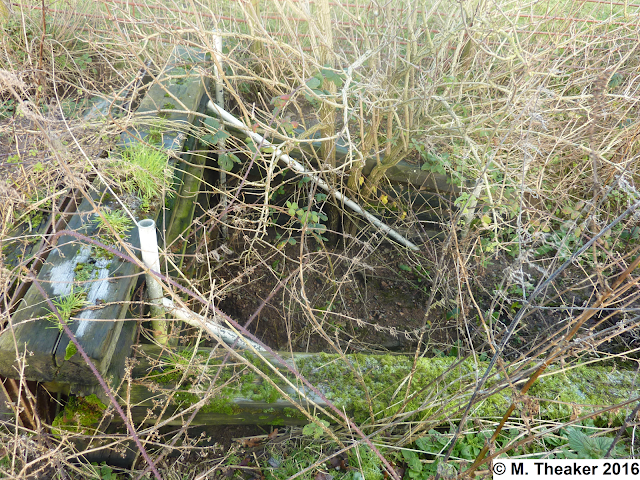 A couple of shots of the very overgrown drainage culvert, cordoned off by some ancient iron fencing. I wasn't sure that the drain was still playing a role, but David Beech has again provided the answer, writing 'the overgrown drainage culvert still works well, you can see and often hear the water running through there. I assume it must be related to the brook running down from Brickbarns Farm to the West.'
Posted by MalvernRailway at 20:17