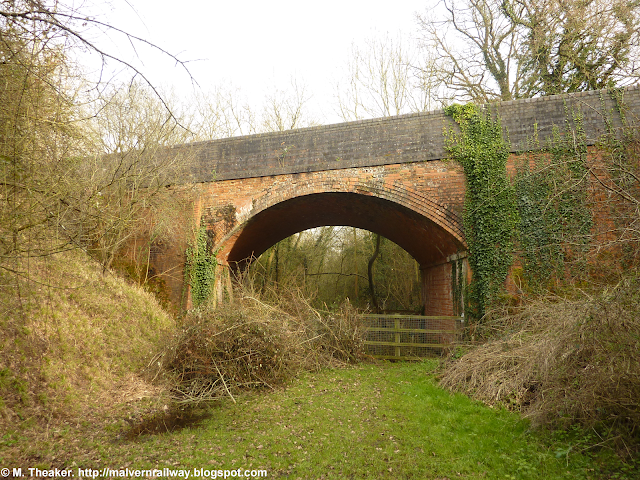 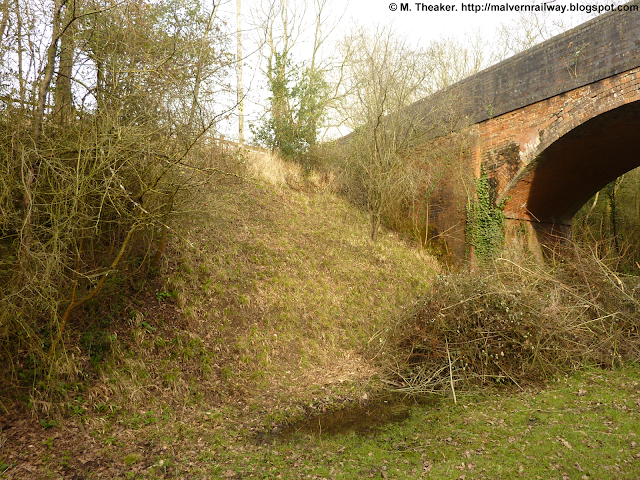 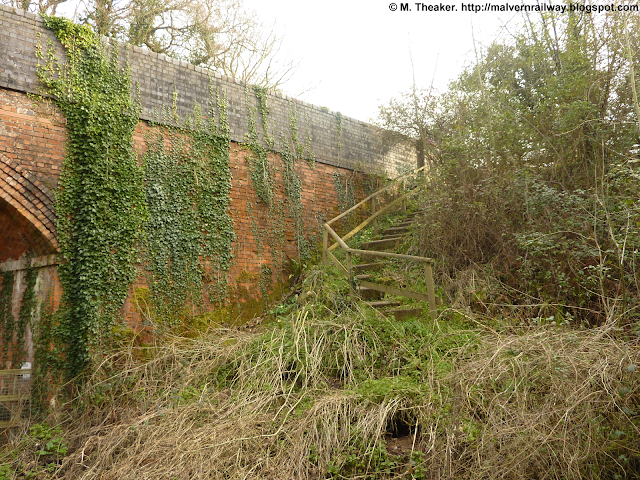 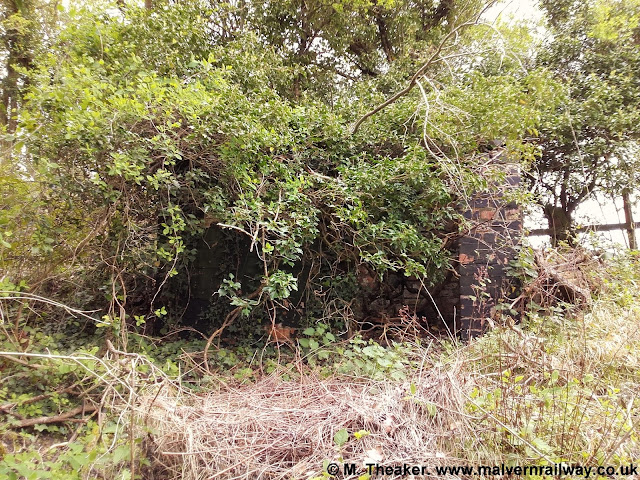 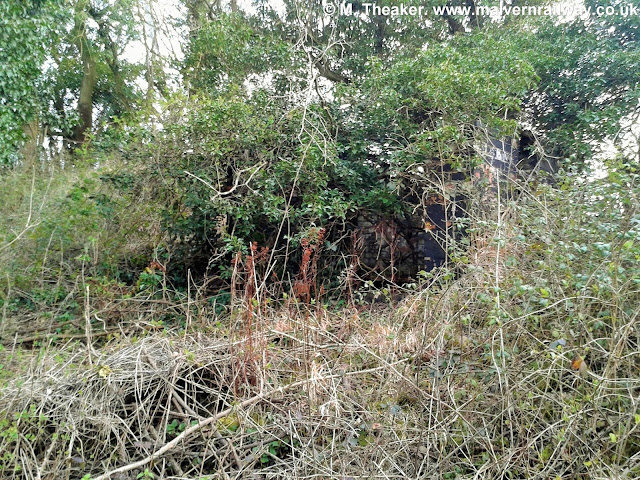 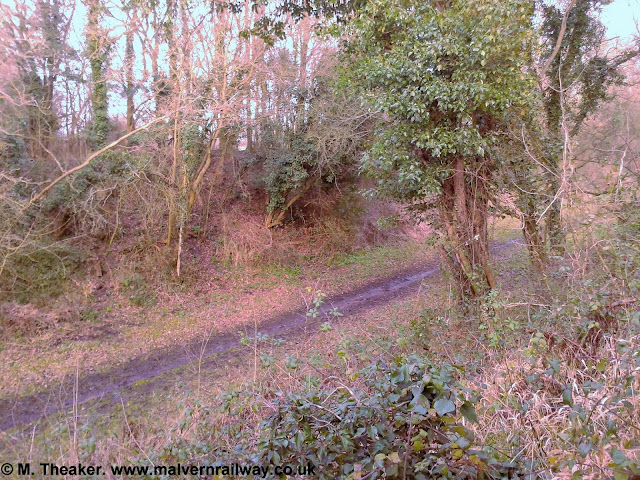 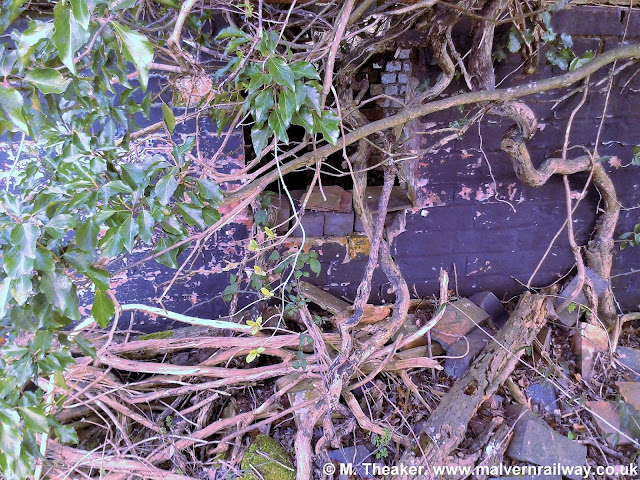 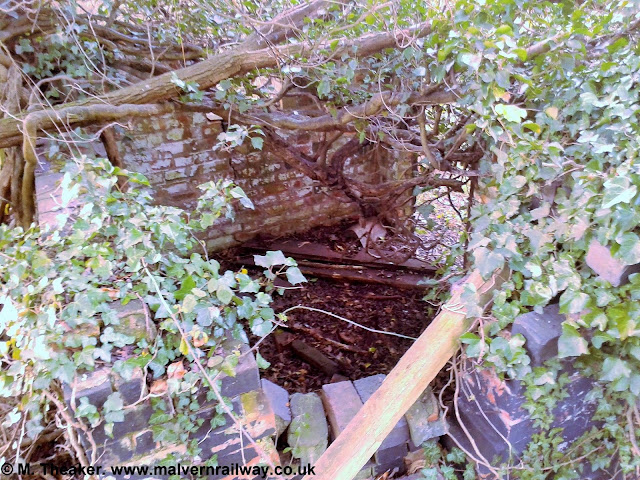 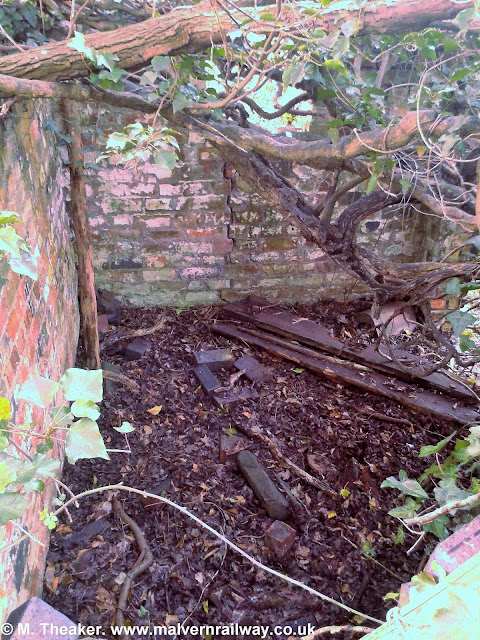 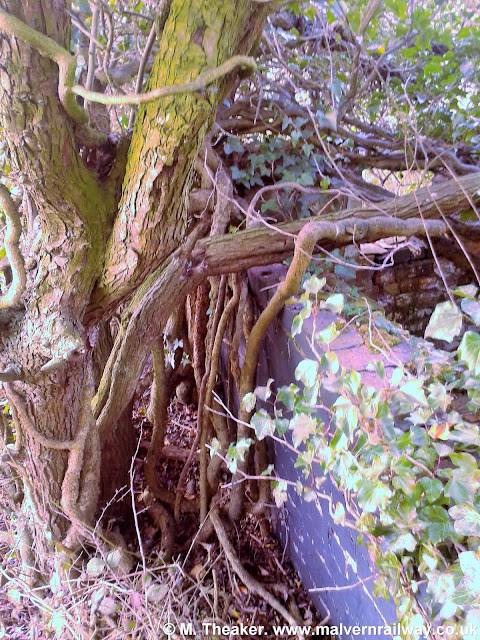 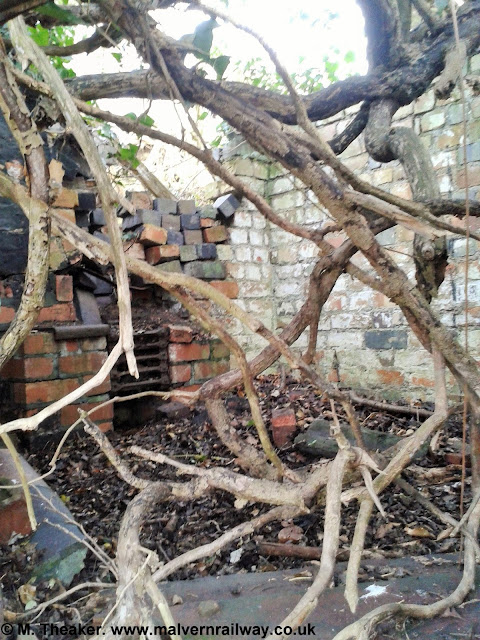 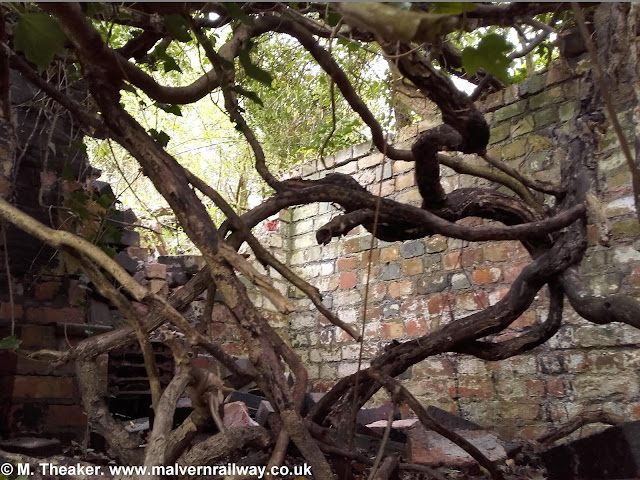 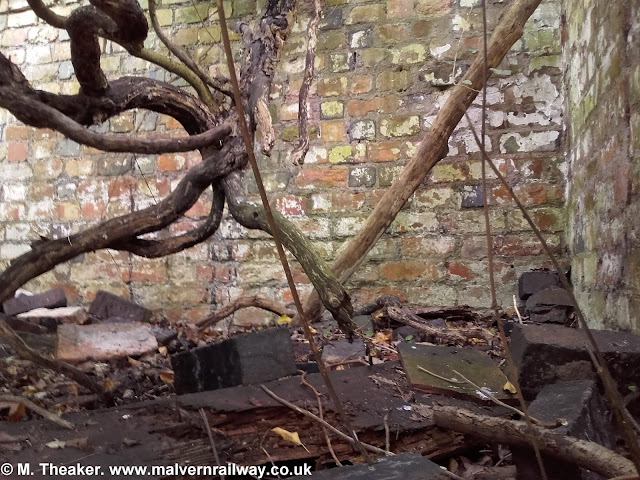 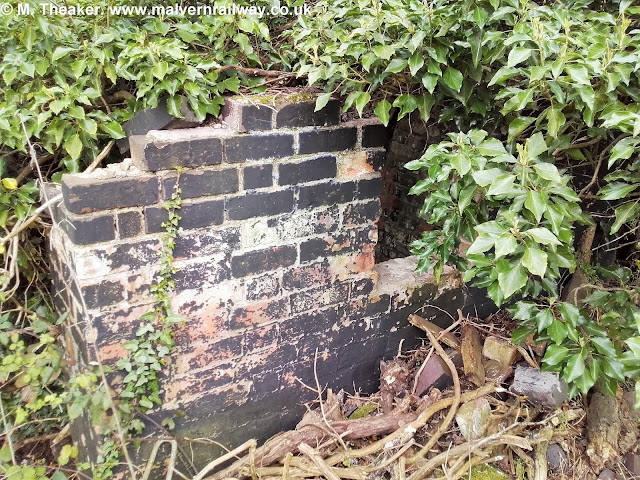 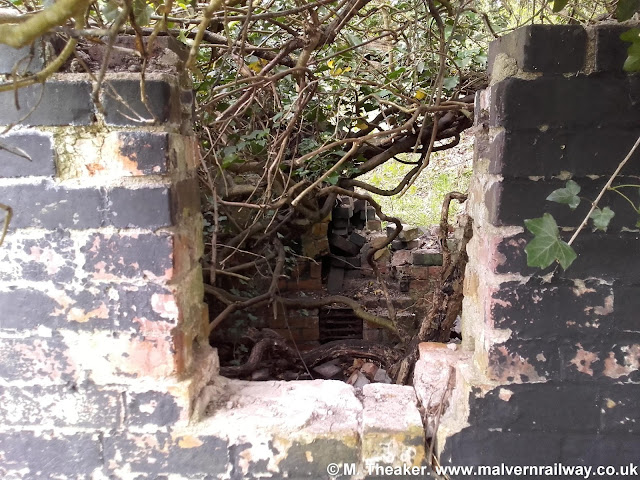 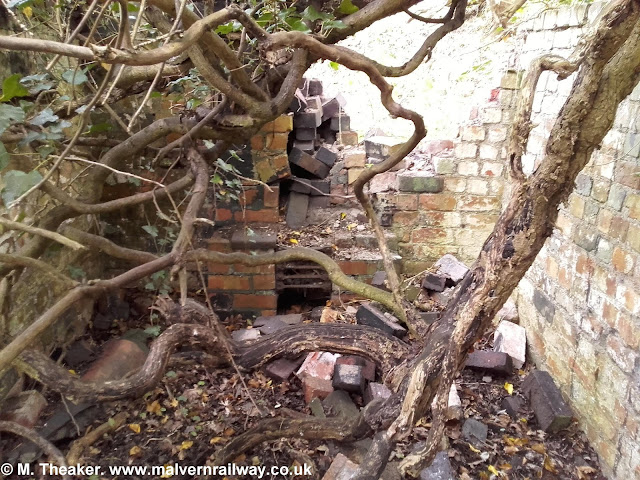 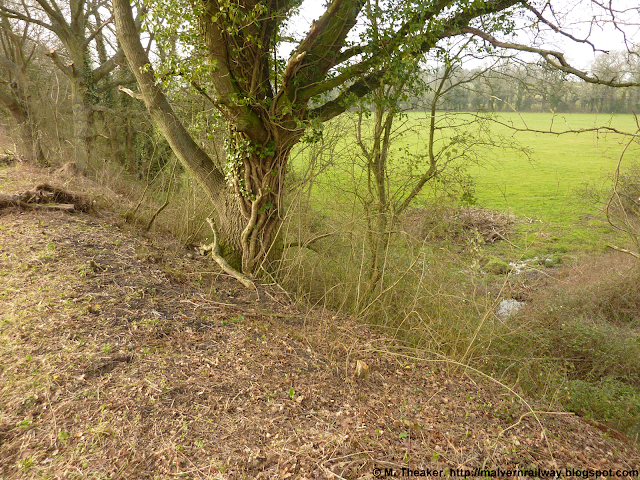 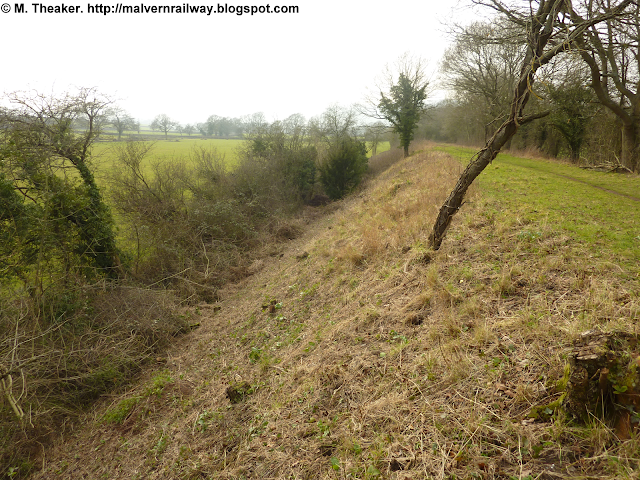 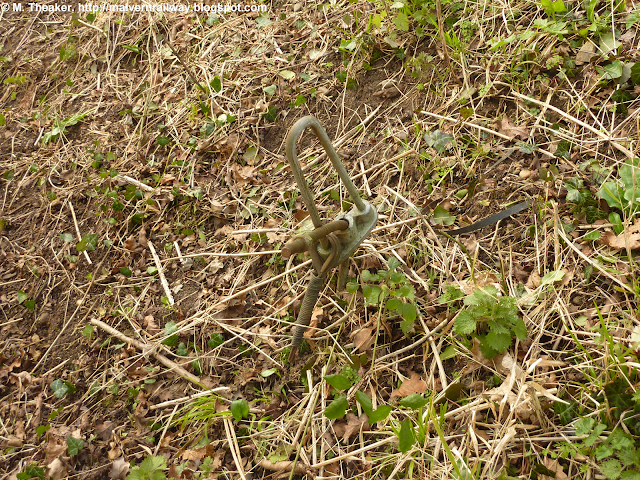 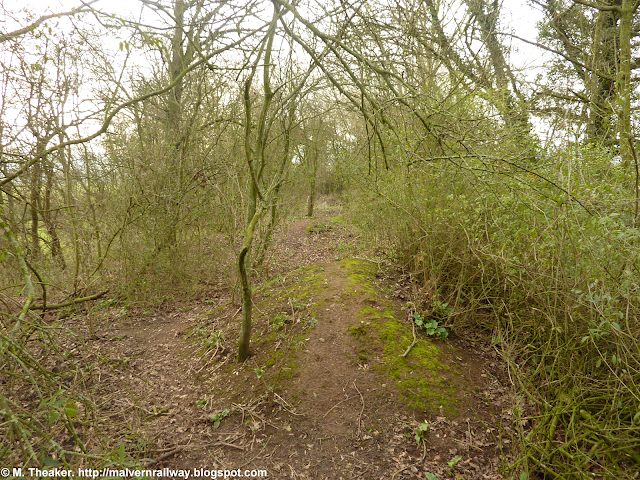 Posted by MalvernRailway at 21:24 2 comments: