A slightly change from our usual programming this week as we look at Bewdley station on the Severn Valley Railway. Bewdley station opened in 1862, although the line connecting it with Kidderminster was not opened until sixteen years later. The station was hit by the rationalisation drives of the early 1960s, before closing completely to regular traffic in 1970.


Happily, the station only remained derelict for a few years as volunteers from the Severn Valley Railway were able to expand their existing route from Brignorth to Hampton Loade (operational since 1970) to Bewdley in 1974. The extension to Kidderminster was then added in 1984, completing the route over which the SVR currently presides. Today, Bewdley is a popular tourist destination and the station remains a wonderful time capsule of a small Worcestershire station during the age of steam.

I visited the SVR in early April 2016, and took a short return trip to Bewdley for the afternoon. The train was pulled tender-first by 34053 'Sir Keith Park', a rebuilt Battle of Britain 'Pacific' class that was sent for scrap at Barry in 1966 before being passed around a succession of collectors for the next three decades. The locomotive was finally restored by Southern Locomotives (the full story can be found at their site here) during the early 2000s, and Sir Keith has been on duty at the Severn Valley Railway since summer 2012. 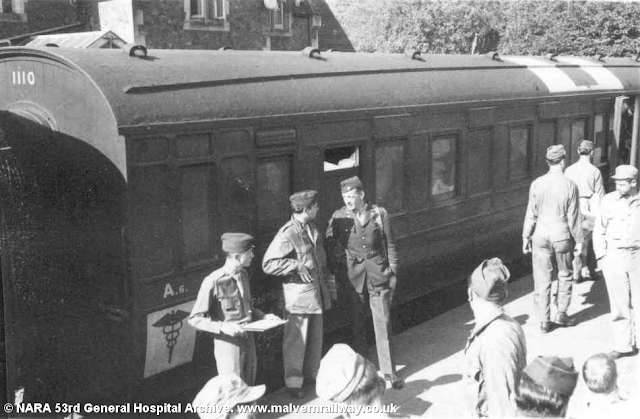 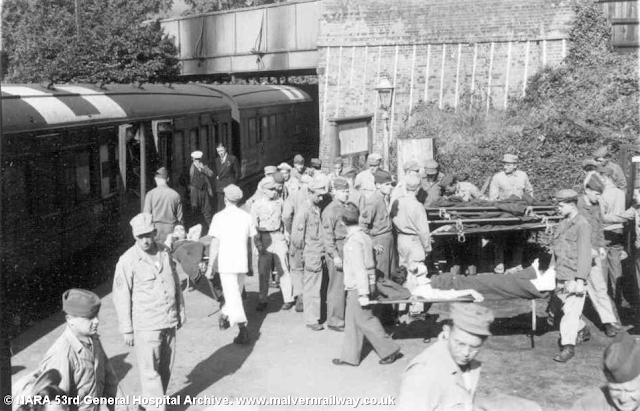 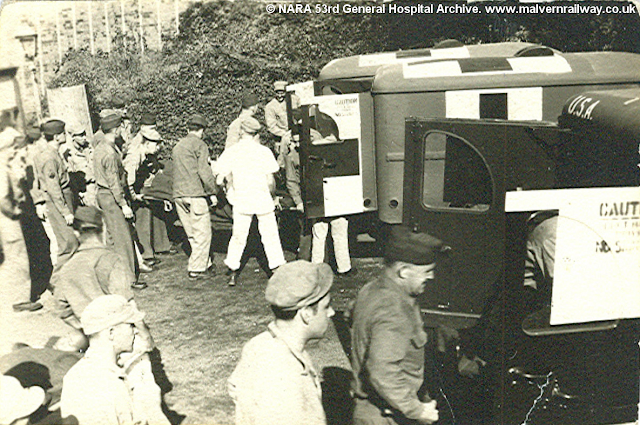 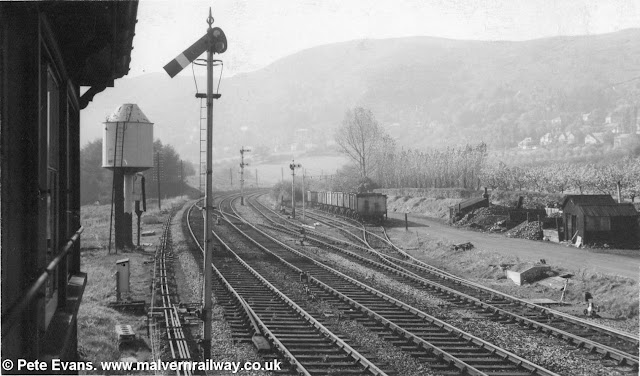 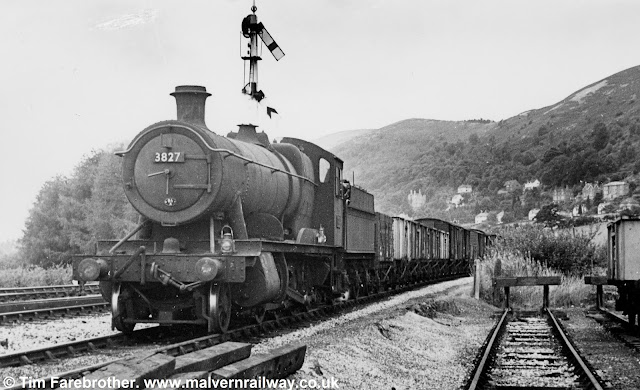 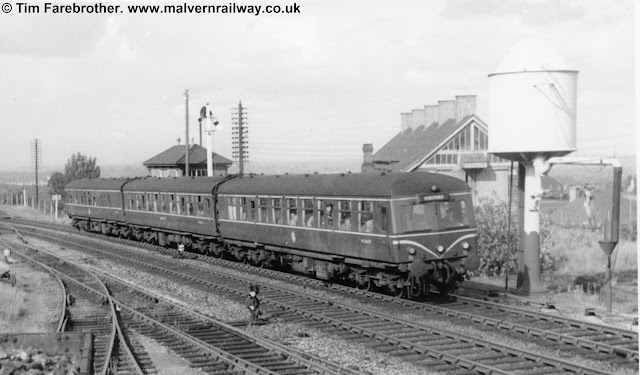 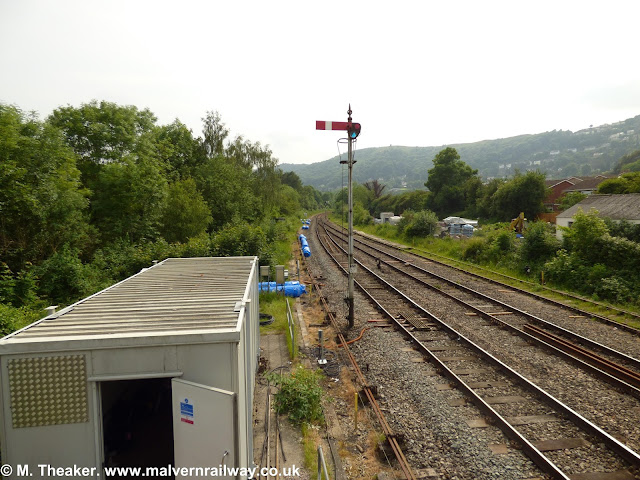 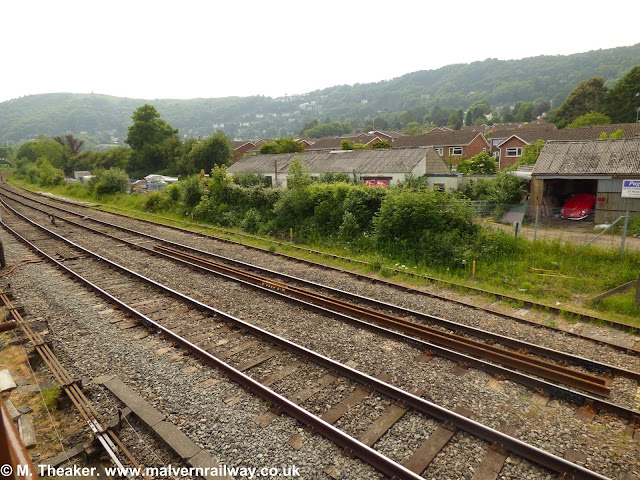 Posted by MalvernRailway at 09:36 4 comments:

I'm going to use this week's blog post as an opportunity to put up a random assortment of pictures that I've collected from various sites around Malvern and Upton. These have been generously donated by various sources, and I'll be adding them to the main pages for each site. Thank you to all who contributed these pictures, and do keep sending in anything which might be useful in this project! 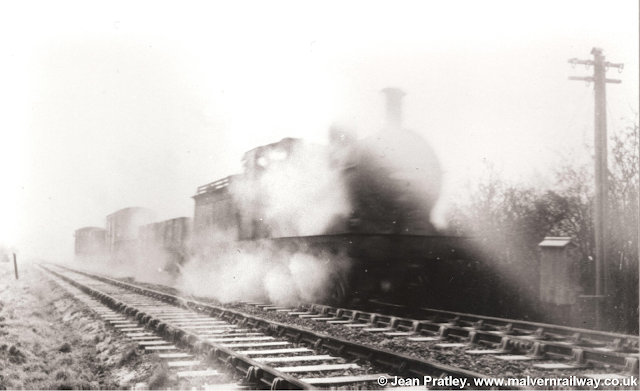 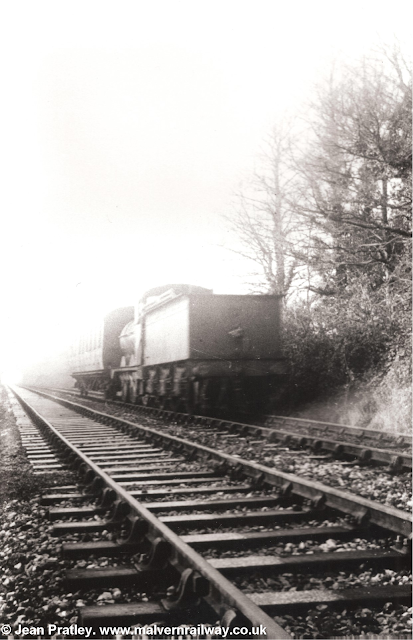 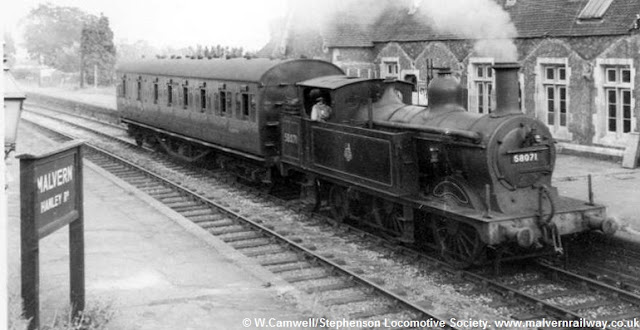 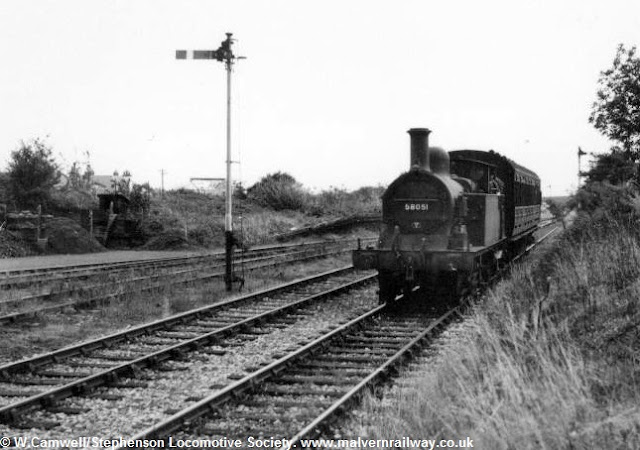 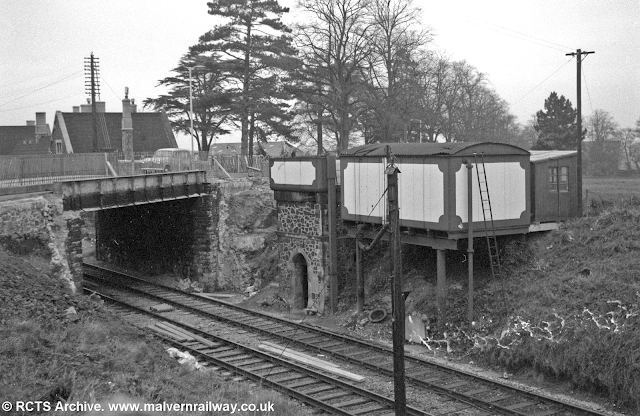 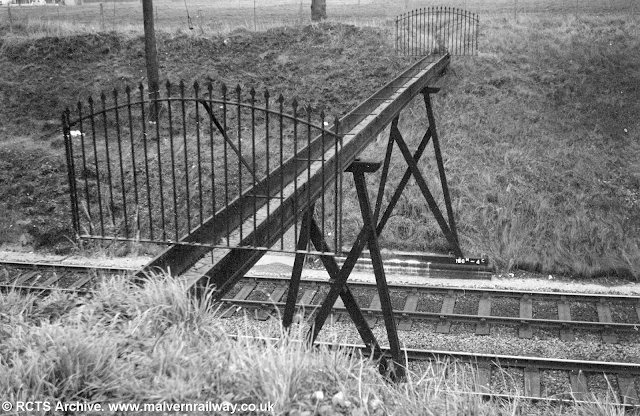 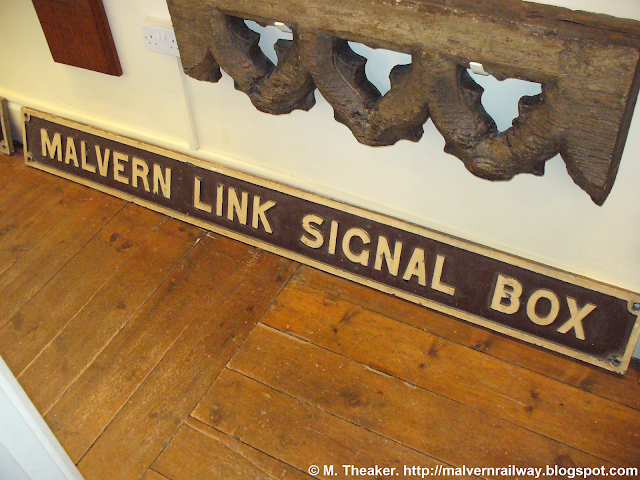 Posted by MalvernRailway at 11:33 2 comments: