Malvern Link was first connected to the railway in 1859 as the terminus of a line down from Henwick, outside Worcester. The following year a permanent station was built and the line extended to Great Malvern and Malvern Wells. The original station was allowed to fall into disrepair and was in large part demolished in the late 1960s and early 1970s.


Today, the station has been given a new lease of life through a series of renovations designed to restore some of the building's original Victorian look. London Midland and Great Western services continue to stop here and usage of the station has been slowly growing in recent years.

These pictures of the original Malvern Link station come from Adrian Putley, who has kindly given me permission to show them here. The pictures were taken in July 1970, shortly before the demolition process was completed.


Although Malvern Link station was not technically part of the Malvern-Ashchurch railway, this opportunity was too good to pass up. The former station master's house at Malvern Link is being marketed by John Goodwin for sale as a private residence, which gives us the chance to take a look inside. 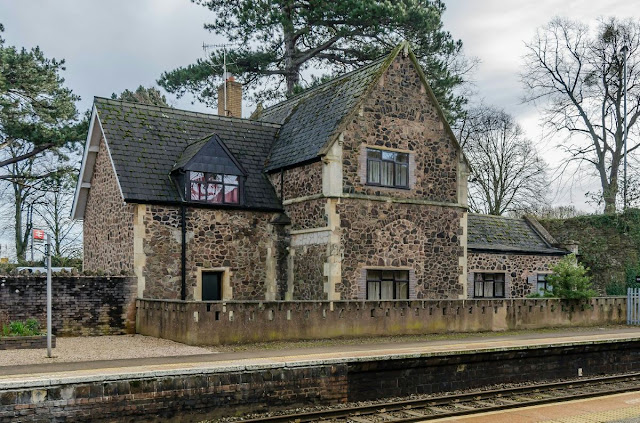 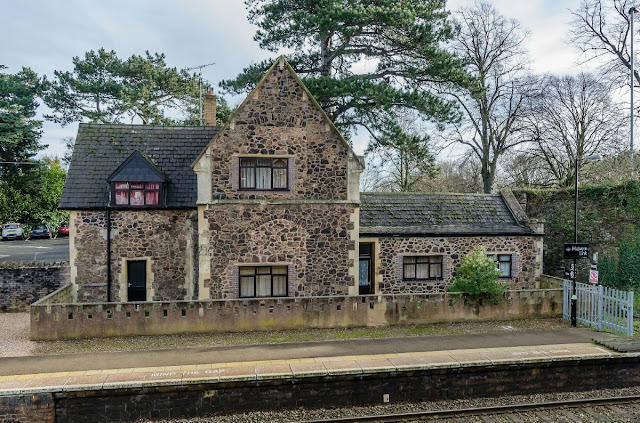 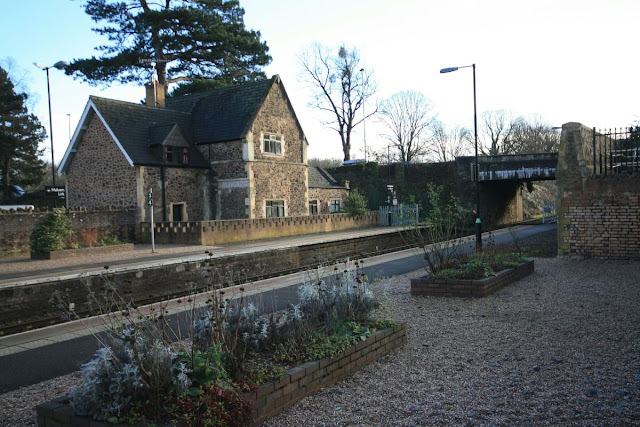 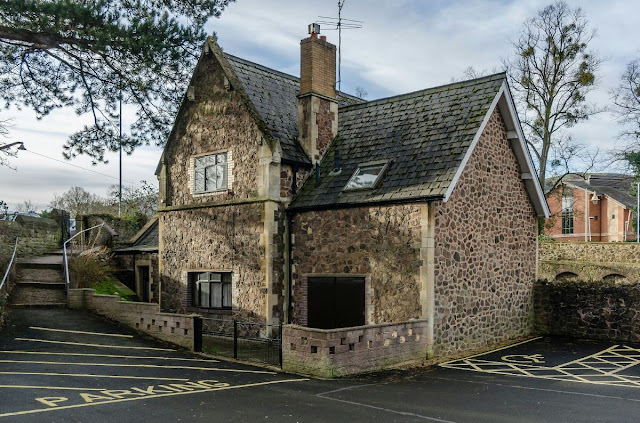 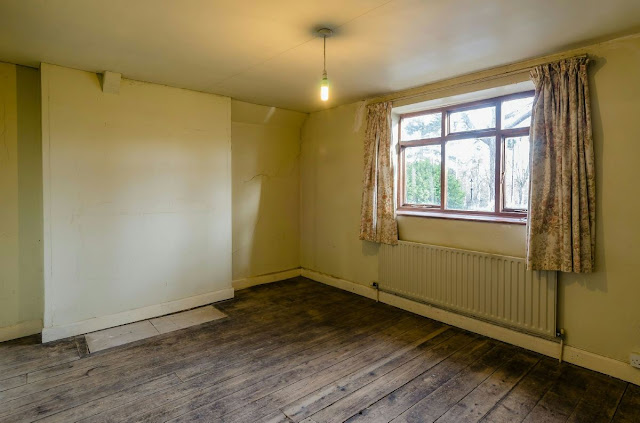 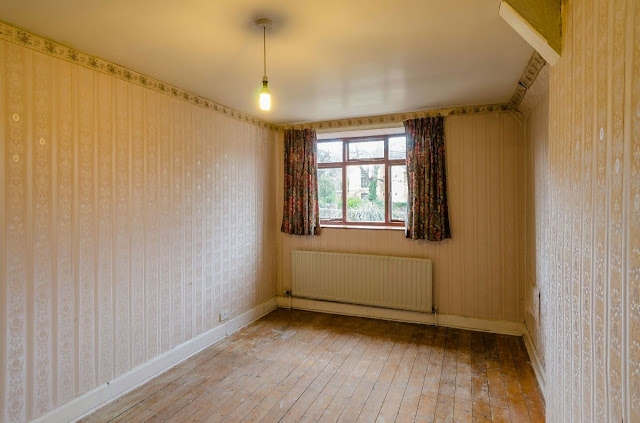 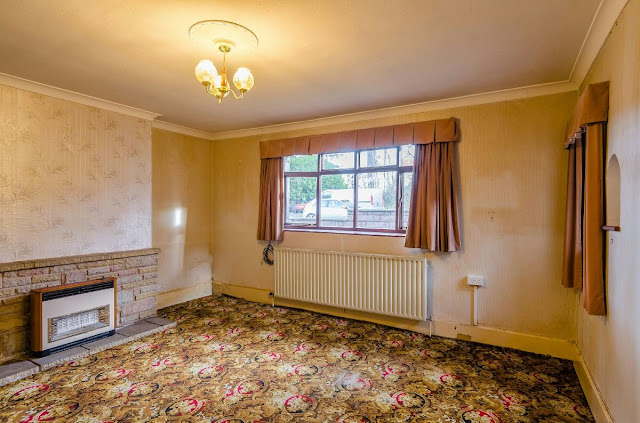 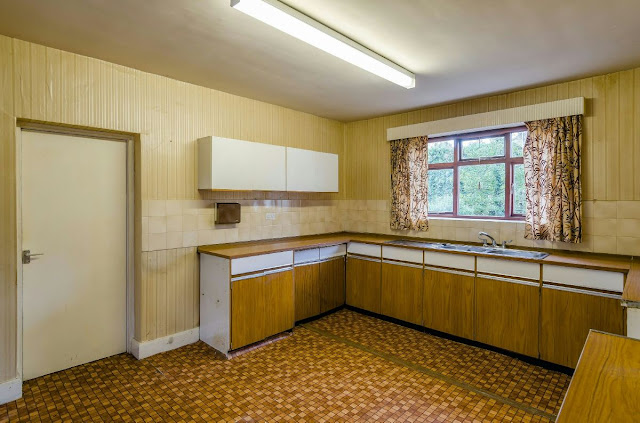 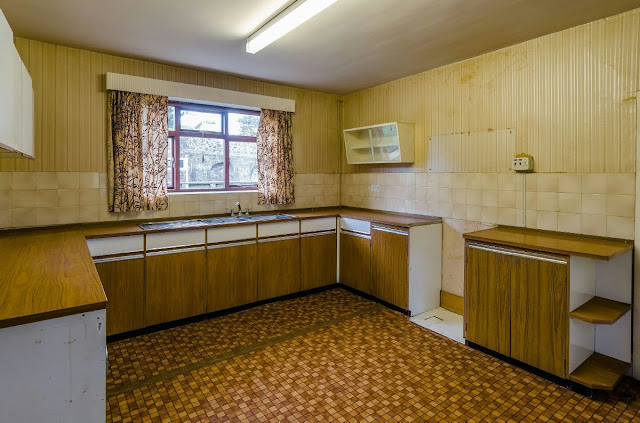 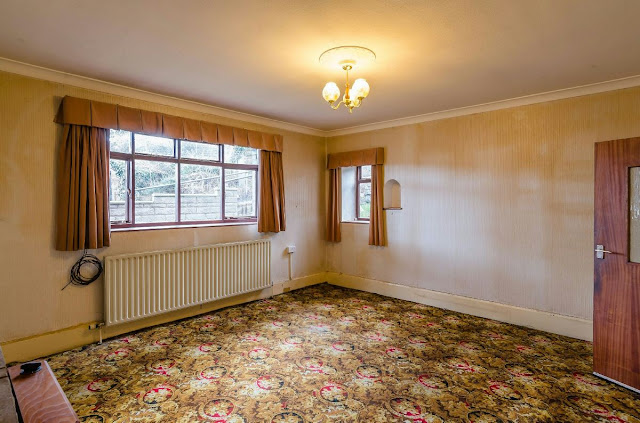 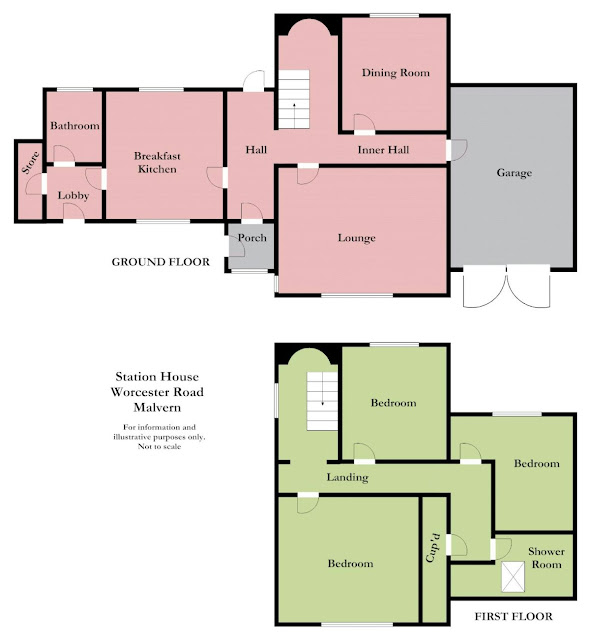